Journeys
Stories
News
Tips
Attractions
Sacre Coeur Basilica or the Cathedral of the Sacred Heart is one of the places that are on the lists of attractions of all travelers who come to walk along the streets of Paris.

About basilica
The Basilica can be seen from almost anywhere in Paris. Sacre Coeur stands on top of the Montmartre hill, the most "Parisian" place of the city. The construction began in 1885 in memory of the victims of the Franco-Prussian war, and it was completed in 1923. The architectural style of the Basilica is still controversial. The construction was conceived in the Roman-Byzantine style, but due to the many changes Sacre Coeur acquired many elements of the Greco-Byzantine. The elements of the Gothic and Renaissance styles are also observed.

The Basilica is open from 6:00 AM to 10:30 PM, but the observation deck is open until 5:00 PM. You can get from the metro stations Jules Joffrin, Pigalle, Anvers, Abbesses and walk up to 272 steps or take the bus. 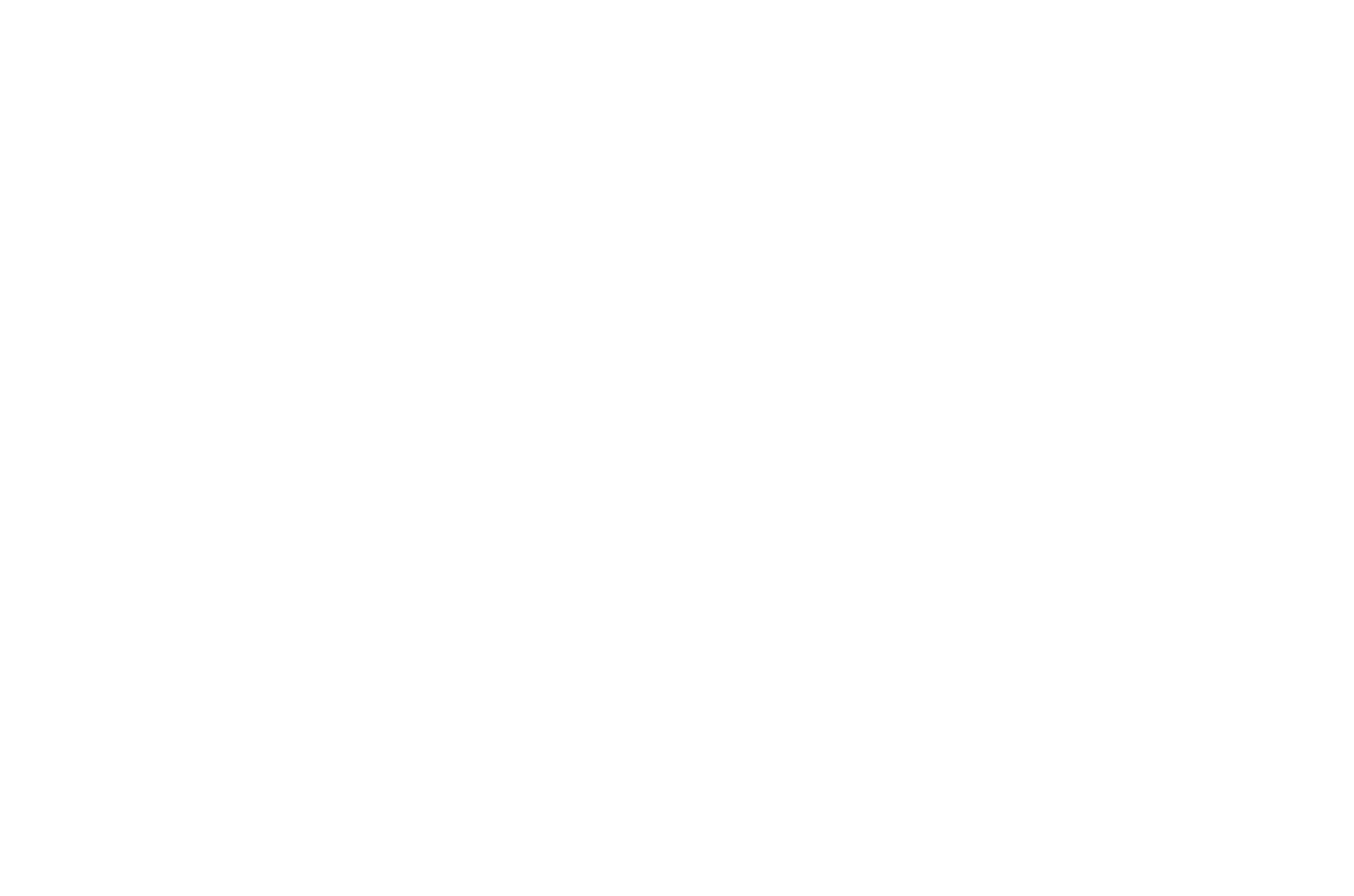 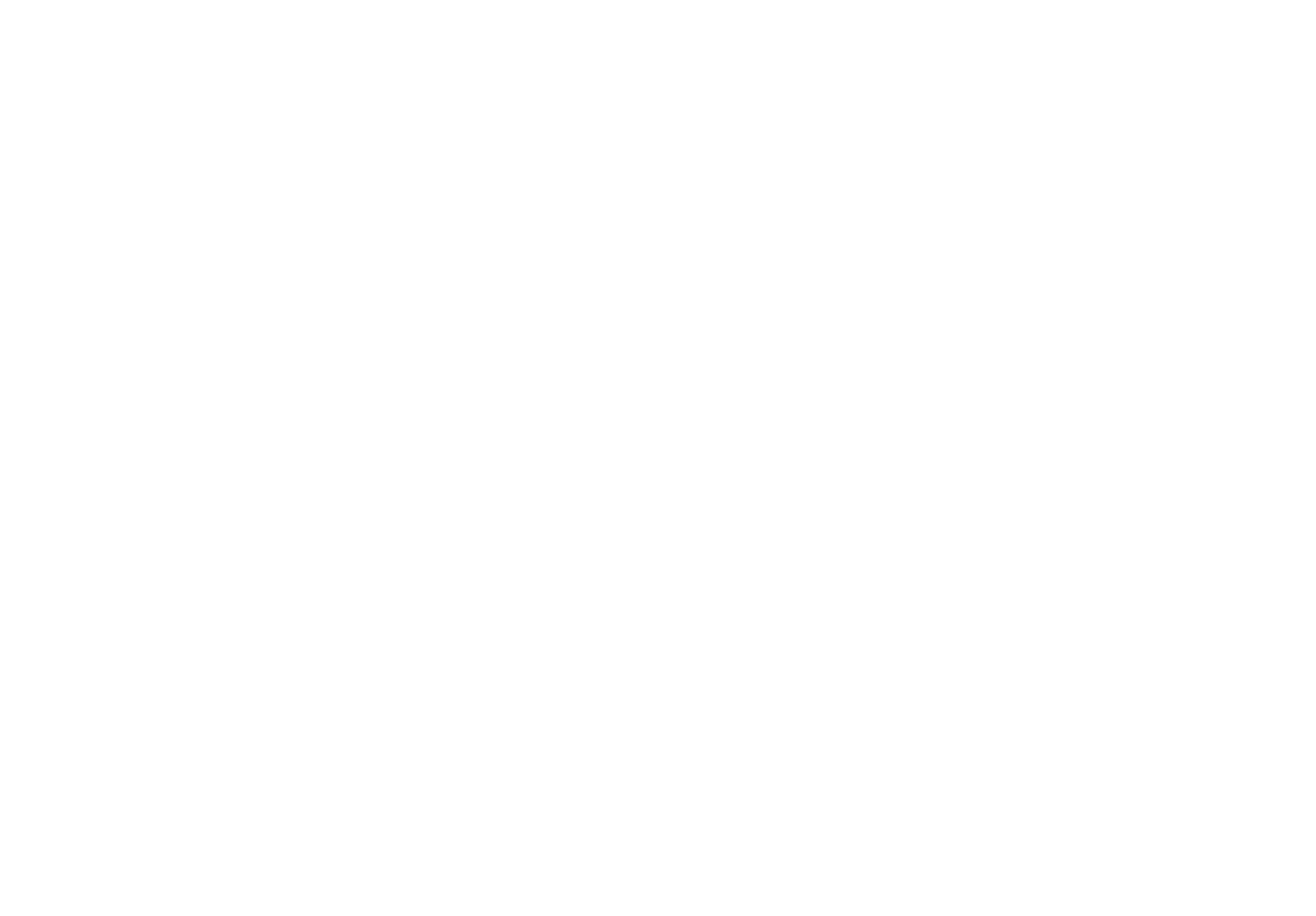 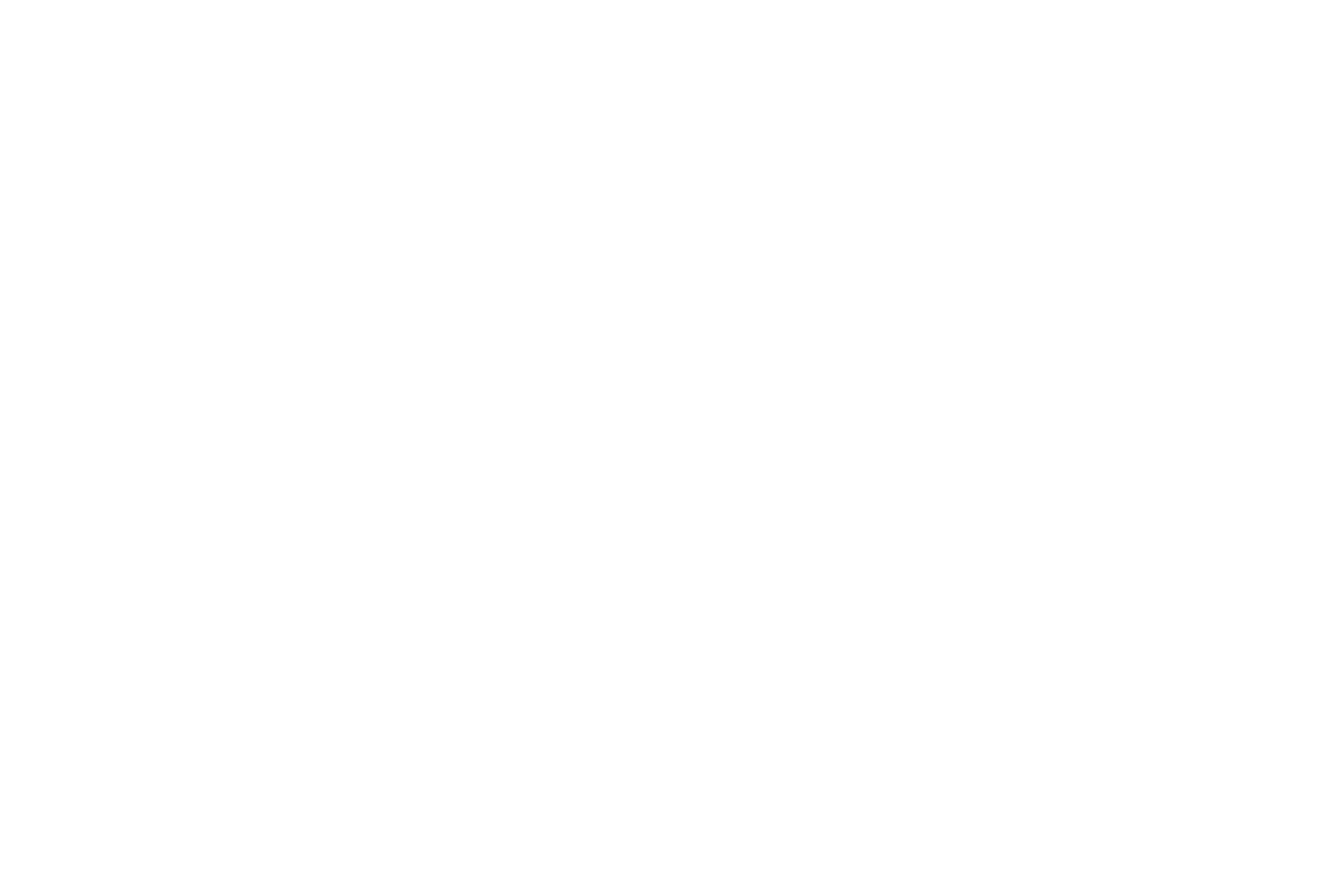 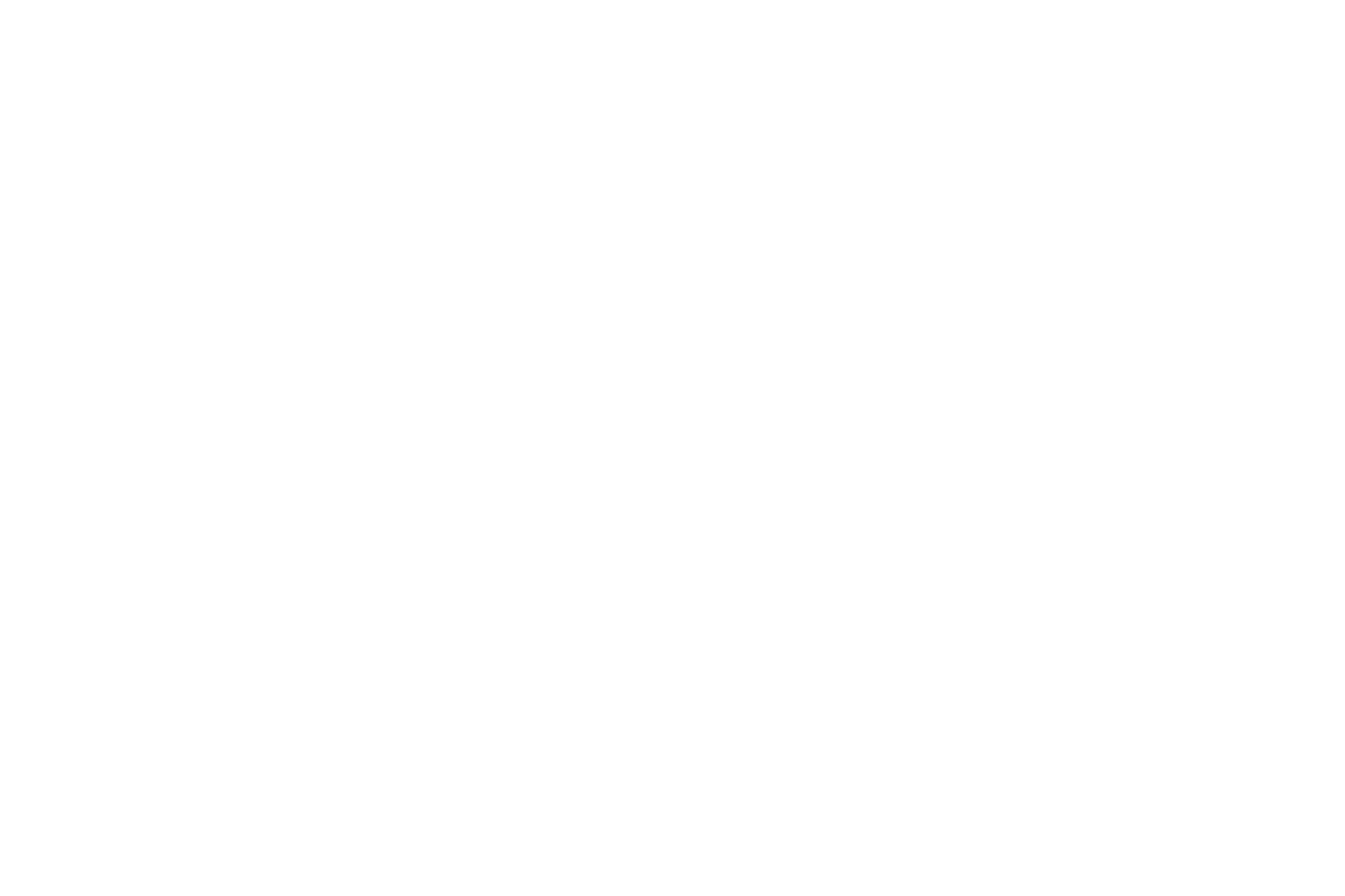 Montmartre hill itself is one continued attraction. Here is the Moulin Rouge, the famous Saint-Eleuthere street and the Montmartre cemetery. As you know, in Paris, burial places should also be included in the lists of places to visit.
Are you a blogger or a traveler, and have an interesting story to share?
Tell us about it and we may feature it in our blog!
Email to: blog@maps.me
Download the app
Related articles
Stories
A trip to Paris. Cheap food and walking through the city
Why sometimes it is useful to walk without a plan, why live in a hostel when travelling alone and how to eat in the French capital for only a couple of euros. A story from our user.
Attractions
Camp Nou stadium in Barcelona
Where Johan Cruyff’s and Lionel Messi’s boots are hidden and what to do there for travelers who are not keen on football.
Attractions
The Colosseum: an ancient amphitheater
Naval battles, an interesting engineering feat and concerts of popular musicians. Read the stories about the famous attraction.